Brimbank Council is pleased the Rail Futures Institute has published the Melbourne Rail Plan 2020-2050, as a proposed blueprint for the next 30 years of public transport development in Melbourne. 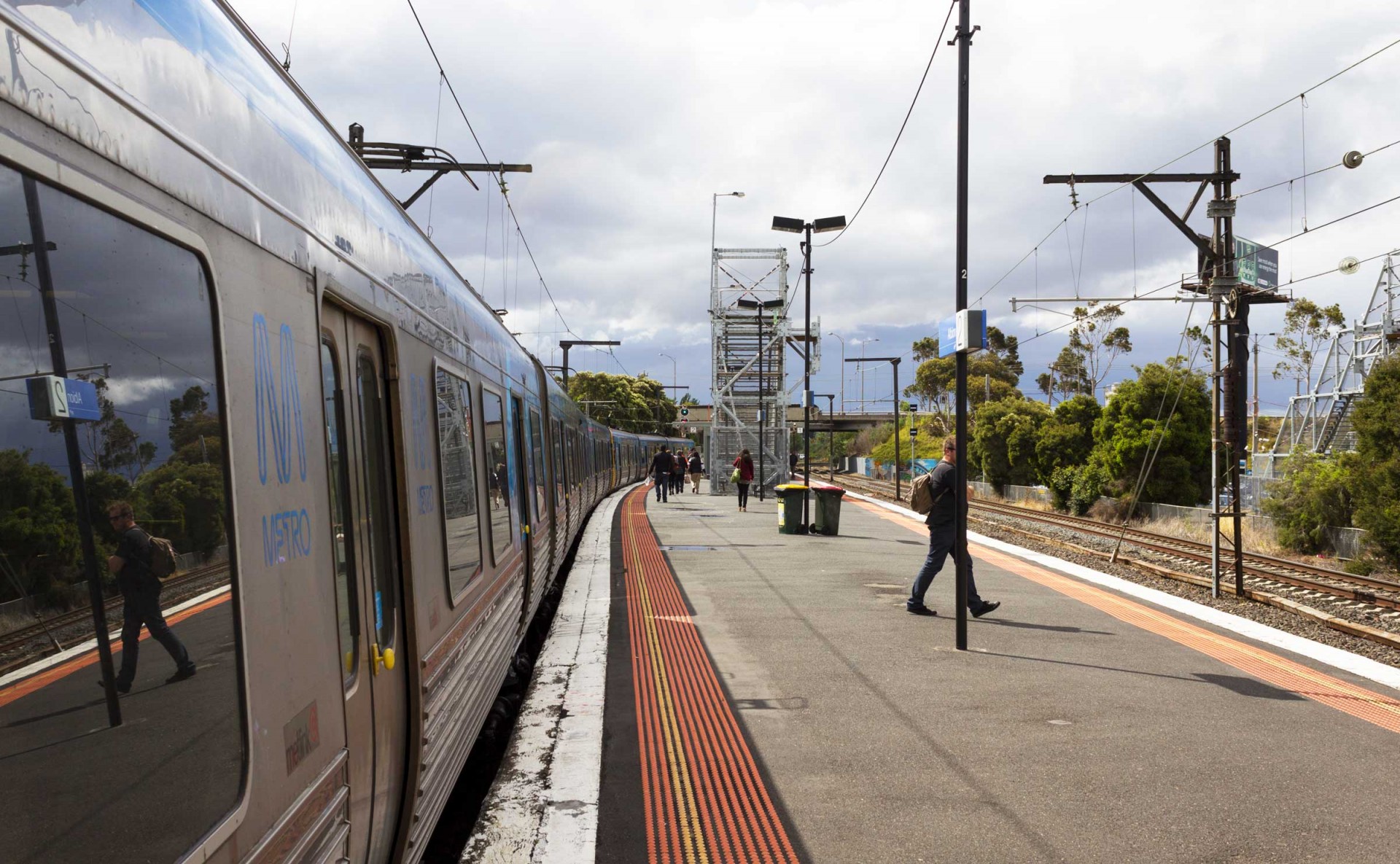 Brimbank Mayor, Cr Georgina Papafotiou welcomed the timely recommendations set down in the plan as Brimbank prepares for major rail developments linked to the Melbourne Airport Rail via Sunshine and the Western Rail Plan.

‘Public transport is not keeping up with Melbourne’s rapid population growth, particularly in Melbourne’s West.

‘The plan makes a number of suggestions that directly impact Brimbank’s transport network and we want to ensure better outcomes for Brimbank across a range of rail infrastructure projects.

‘This in-depth look is a step in the right direction and delivers a solution for reducing our dependency on cars all while enhancing our city’s liveability, economic performance, and social and environmental sustainability,’ Cr Papafotiou said.

While the State Government has committed to a number of strategic transport investments, including the Western Rail Plan, a standalone Victorian Transport Plan and a much-needed integrated strategy for transport in the western region has never been published.

This would provide a clear understanding of the timeframes around the planning, funding and construction of major city shaping transport projects and advocacy priorities in Brimbank.

To support these outcomes, Council will seek a briefing with the Rail Futures Institute and an open discussion on the specific recommendations for Brimbank.