• National Reconciliation Week 2016 - Our History, Our Story, Our Future 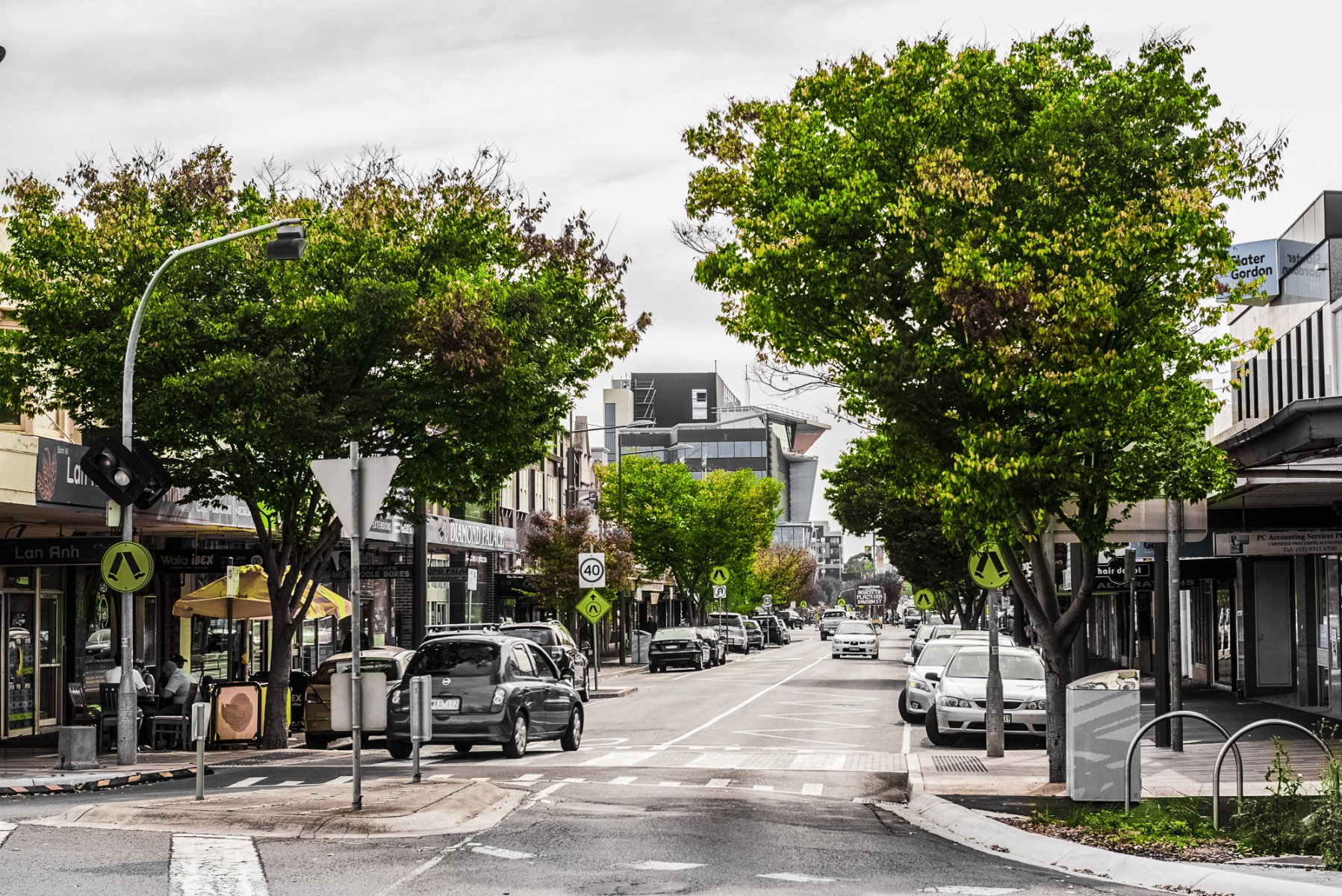 The Brimbank Community and Civic Centre at 301 Hampshire Road, Sunshine, is proposed to open to the community on Monday 25 July 2016.

The building would be home to the new Sunshine Library and Customer Service Centre. Residents who have visited Sunshine over the past year and a half will have seen the building take shape and will soon be able to experience all it has to offer.

The Brimbank Community and Civic Centre will be a one-stop shop including:

There will be areas for study, community IT training rooms, free Wi-Fi, a toy library, collections in English and 10 community languages and much more.

Plans for Old Council Offices
Council has taken another step towards ensuring the best future use and redevelopment of the current Sunshine Municipal Office Precinct.

In preparation for the sale of the site, work is commencing to rezone the land to a General Residential Zone and guide future development. VicTrack also owns land within the Precinct and has decided to sell its land too.

National Reconciliation Week 2016 - Our History, Our Story, Our Future 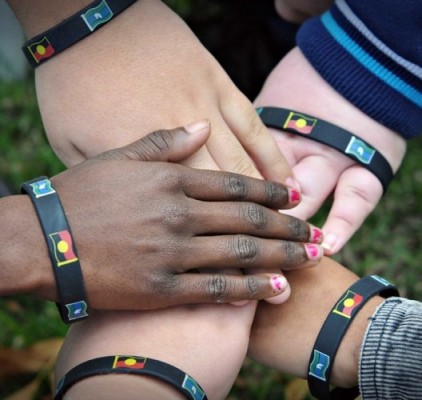 You’re invited to take part in our community’s reconciliation journey. Join us for a selection of upcoming events.

The Brimbank Council elections will be held by postal vote later this year. All postal votes must be received by 6pm on Friday 21 October.

It will be your responsibility to elect Councillors after seven years of administration.

Eleven elected Councillors will form the Council, which will be responsible for making decisions in the best interests of the Brimbank community, considering both the immediate and long term impacts.

The election will be conducted by postal vote.

If you will be 18 years or over on election day, are an Australian citizen and you live or are a ratepayer in Brimbank, then you will be eligible to vote.

If you’re interested in becoming a Councillor you need to be:

Key responsibilities of the Council are in the areas of:

A key responsibility of individual Councillors is to represent all citizens of the city and to participate in decision-making by the Council.

For more information about the elections and standing for Council, visit Brimbank Votes.

We've set our sights on increasing Brimbank's tree canopy coverage from 6.2 per cent to 30 per cent over the next 30 years, following the adoption of the Brimbank Urban Forest Strategy.

Other key actions in the Strategy include:

The Urban Forest Strategy expands on the Council-endorsed Greening the West initiative, by providing a strategic framework for improved liveability through urban greening.

The Brimbank Community Grants Program will open on Monday 23 May. The program provides one-off financial assistance to not-for-profit organisations to deliver services/activities that support and improve the community’s health and wellbeing, life-long learning and build capacity through partnerships and networks.

Applications that focus on these categories will be highly considered. Grant applications close at midnight on Sunday 17 July. Council will provide feedback to all applicants in September.

Interpreters are available on request. For more information visit our Community Grants page.

Council is disappointed its efforts to save the historic 1938 Sunshine Boys Hostel building have been in vain.

The Victorian Civil and Administrative Tribunal (VCAT) has approved demolition of the dwelling at 129-131 Durham Rd, Sunshine, and granted a permit for the development of new houses on the site.

The VCAT decision will allow the demolition of a historically significant McKay-era building in Sunshine.

It’s a disappointing decision for Brimbank because the City will lose forever a building of such significance. The building at 129-131 Durham Road, Sunshine has great cultural and heritage importance because of its connection with Headlie Taylor, who was a key figure in the early history of the area.

In August last year, Council refused to grant a planning permit application for demolition and the development of six double storey units at the site. However an appeal was lodged with VCAT against Council’s refusal.

Earlier this year, Council exhibited Amendment C130 to strengthen the existing heritage protection applying to the building, and include it as an individual listing under the heritage overlay.

Following a public exhibition process, a number of objecting submissions were received. Council had asked the Minister for Planning to appoint an independent panel to review unresolved submissions.

Unfortunately, the VCAT decision in favour of demolition has been granted before the amendment process could be finalised.

Heritage overlay protection is currently provided to more than 135 places and 8 heritage precincts in Brimbank that have been assessed as having local or greater significance.