We're planting 75,000 trees across Brimbank over the next six months in areas around our waterways, in parks, reserves and streets. 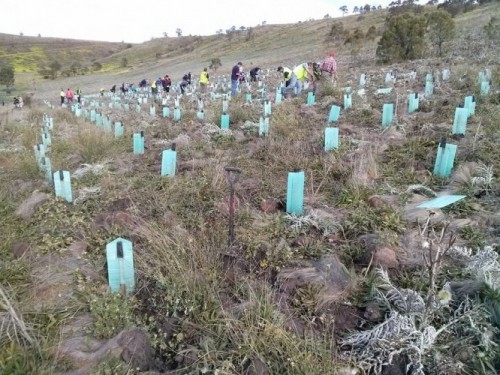 Brimbank is a key partner in the award-winning Greening the West initiative and the 1 Million Trees Project.

Chair of Brimbank Administrators Mr John Watson said the greening of Brimbank, and the wider western region of Melbourne, is high on Council’s agenda. “Brimbank has committed to planting 150,000 trees by June 2017 as part of the 1 Million Trees Project,” Mr Watson said.

The Greening the West initiative aims to improve health in Melbourne’s west through increased urban greening.

The 1 Million Trees Project contributes to one of Greening the West’s key strategic targets of doubling tree canopy cover in the west by 2050. 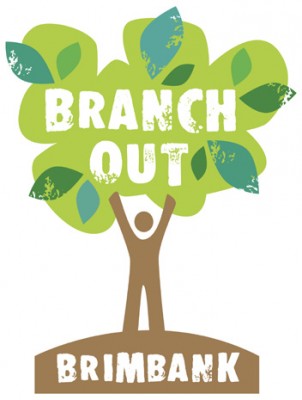 Branch Out Brimbank was launched in August 2015 to encourage a love of trees in Brimbank. The website provides information on the benefits of trees, links to Council policies and programs related to the greening of Brimbank and more.