Time is running out to enter the 2015 Brimbank Writers Awards. Entries close on Friday 10 July 2015.

With more than $3500 in prizes up for grabs, now's the time to get your song lyrics, poetry and short stories down on paper.

Entries are open to anyone who lives, works or studies in Brimbank.

Entries must be submitted online at Brimbank Writers Festival.

Anyone who does not have access to a computer to work on their entry can do so at no charge at the nearest Brimbank library. Brimbank Libraries staff can also provide assistance in submitting entries online.

For full details and terms and conditions of entry visit Brimbank Writers Festival. 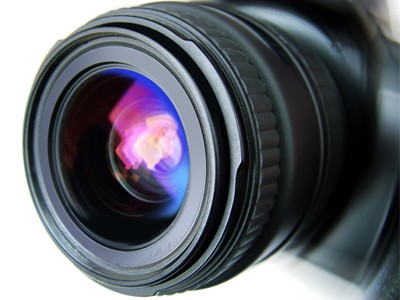 Enter an original film in this year’s Sunshine Short Film Festival competition and compete for prizes worth up to $5,000. This year's theme is ‘Superhero’. Films must feature your own version of a Superhero real or imagined.

Registrations of interest are now being accepted at Sunshine Film Festival. Submit your entries until 30 September 2015.

Prizes
The categories for entry this year are:

Visit Sunshine Film Festival for further information, to register and view the complete terms and conditions.

Judging
Judging is by popular vote.

Further Information
The Sunshine Short Film Festival competition is the only community based film festival in the West and offers attractive prizes and a great opportunity for exposure.

The Sunshine Business Association (SBA) is inviting everyone - businesses, organisations and community groups to have fun, be creative and tell their ‘superhero’ story in a film that runs no longer than five minutes.