Meet Brimbank’s Civic Events team (the team is a little camera shy, so below is a sample of their work). Working closely with the community, the Mayor and Councillors, and government partners the team is focused on organising and delivering all ministerial launches and openings, and key Council events. 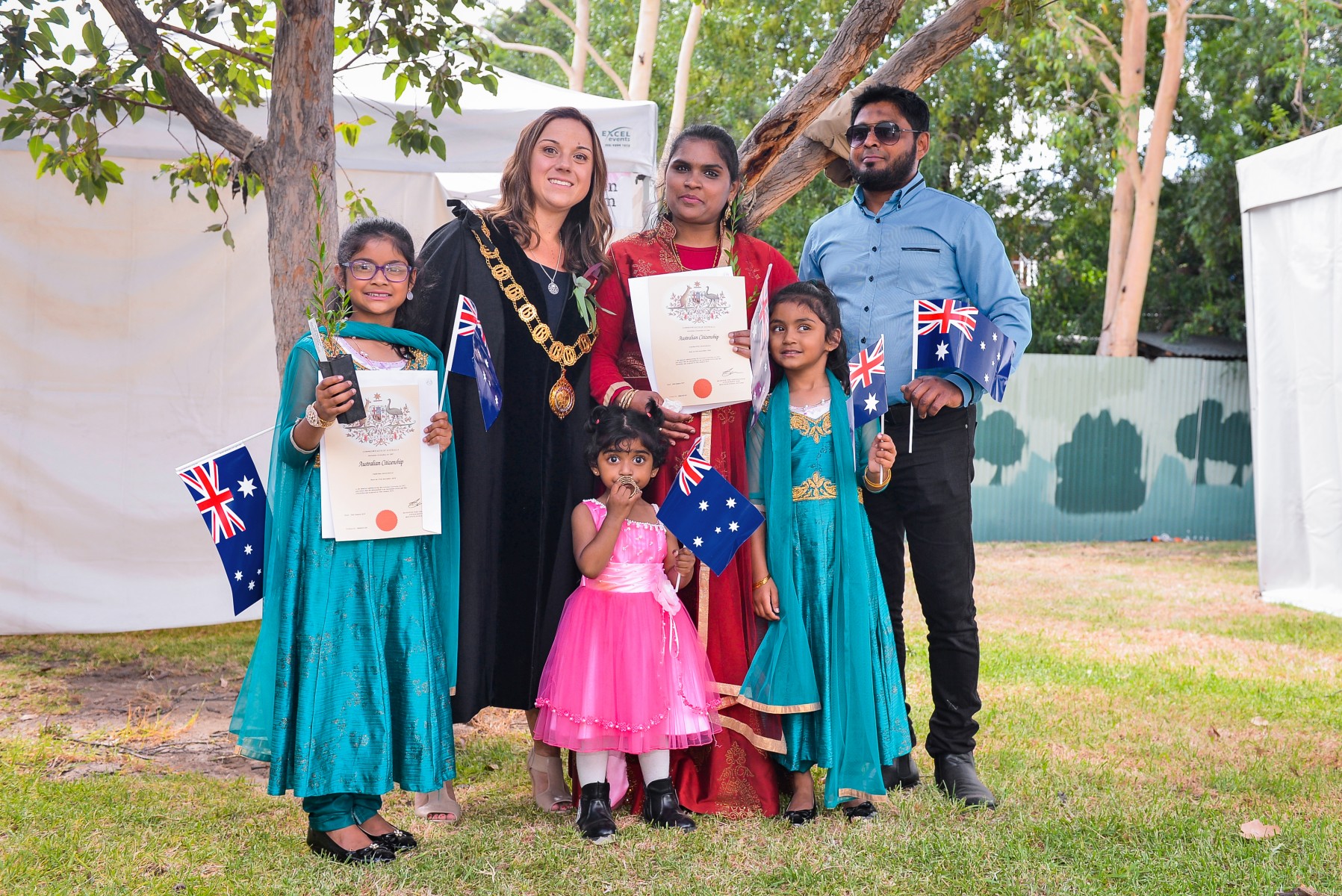 What is a Civic Event you ask – put simply it’s a Council hosted event that is usually ceremonial, commemorative, advocacy related or celebratory in nature and involves Ministerial or MP presence. The team manages about 30 events a year and prides themselves on ensuring that everything runs to plan.

The Civic Events team is at the centre of many Council run events and is key in fostering relationships between the community, Council and its stakeholders - including State and Federal Government partners.

The majority of civic events mark the official openings, commencement, completion or launches of Council initiatives and facilities and include a Ministerial visit – for example, park and playground openings, sports facility upgrades and openings.

But there’s more. The team work on smaller events of 30 people, and bigger events of up to 2,000 people. They are critical to ensuring that all protocols and procedures run smoothly, and everything runs like clock-work.

They’re also the team that bring you popular annual celebrations and events including Australia Day ceremonies, ANZAC Day, NAIDOC Week, Carols at the Castle and We Are Brimbank Awards.

Every year the Civic Events team delivers six Citizenship Ceremonies, on behalf of Minister David Coleman and the Department of Home Affairs. The biggest includes the Australia Day Citizenship ceremony and awards hosted in January. The event honours exceptional members of the community and people pledging their commitment to Australia and its future. The Civic Events team is one of the Council teams that help to make this event possible.

In Brimbank, we welcome approximately 1,500 new citizens to our city across the year. This year in October, we’re looking at hosting 600 residents for their citizenship, that’s the highest number Brimbank has ever hosted in one ceremony.

The team also look after the Mayoral Induction and Reception which takes place in November each year, when the Mayor elections are held. At this event the Mayoral Chains are worn by the Mayor. The unique piece is a circular pendant below the Victoria Crest with 22 medallions. Both the Mayoral robes and chains are worn on Ceremonial occasions such as Citizenship Ceremonies and Award presentations.

This year will mark the second year of the We are Brimbank Awards, which celebrate the exceptional contributions, hard work and determination of organisations and groups making a positive difference in Brimbank. There are five award categories and the winners will be presented at a special community event in October. So watch this space, as it will be an event not to be missed!

If you love a sing-along and a wonderful family day out, then make sure you come along to the popular Carols at the Castle Christmas celebration Sunday 15 December, at Overnewton Castle in Keilor.

Working behind the scenes, the Civic Events team put this fantastic event together that has long been a tradition for local families and a great way to get in the spirit of Christmas.

Carols at the Castle is also an important fundraiser – with all money from ticket sales going to the Brimbank Community Fund, which supports Brimbank’s most vulnerable residents through grassroots solutions.

So next time you attend a large community event like Carols at the Castle, a park or sport facility opening, or the upcoming We Are Brimbank Awards, take a moment to say hello to the Civic Events team.